During my travels over the years I’ve been to most of the towns and villages Iceland has to offer. Iceland does indeed have many beautiful towns and spectacular natural wonders to see but in my eyes Flúðir captures the perfect combination of the three things that define Iceland as a nation - people, nature and strangeness.

It is a very small and unspoiled town, even by the standards of Iceland, by having less then 400 people living in it, with many of the folk driving to other larger towns or even Reykjavík for work. With a small town like that you often feel like you are stepping into a film or a TV show when you take a walk around the town center or go shopping for food because it is truly like the theme song to Cheers says “Where everybody knows your name,” and that applies to Flúðir. People passing by greet you with a smile even though they have no idea who you are. Many of the townfolk have fruit and vegetable stands at the site of the road and offer you a free sample with no pressure of buying anything. Even the local liquor store has won multiple awards for being the best liquor store in Iceland. That is simply the Flúðir way.

I envy people who have not visited The Secret Lagoon because how much enjoyment I got out of my first dip. The pool’s natural surroundings and steam rising into the air gives it a feeling of magic and wonder. There are several geothermal spots in the area and a little geyser which erupts every 5 minutes and is a great sight to behold. During winter, the northern lights often give a great light show above the pool and some people have likened it to a ballet. The view is fantastic as the mountains loom over you on one side creating a sense of smallness that makes you think about the big picture of life and what it means. Like everywhere else in Flúðir the service is excellent despite having few employees. In fact, the only person working there during my stay was the owner, who brought me a beer that cost much less then they do in bars in Reykjavík.

This has to be one of my favourite places in Iceland. The Doll Museum is run by a local named Margrét and she’s been collecting dolls since 2010. She heard on the radio about a woman who was selling her dolls, something like 400-500 dolls, and she decided to buy them and open up a museum. Now she owns over 2000 dolls and displays them proudly in the museum, which is an old garage she remodelled. Margrét is retired from work and the museum is a big part of her life, she keeps it open every day of the week and does not charge people to come to the museum. This is a place of passion. The Doll Museum doesn’t even have a website or a Facebook page and I kind of like that, maybe that is the hipster in me talking. 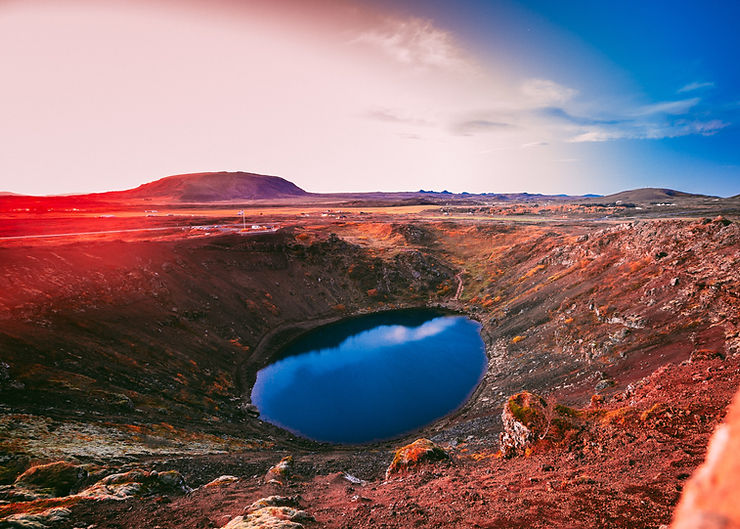 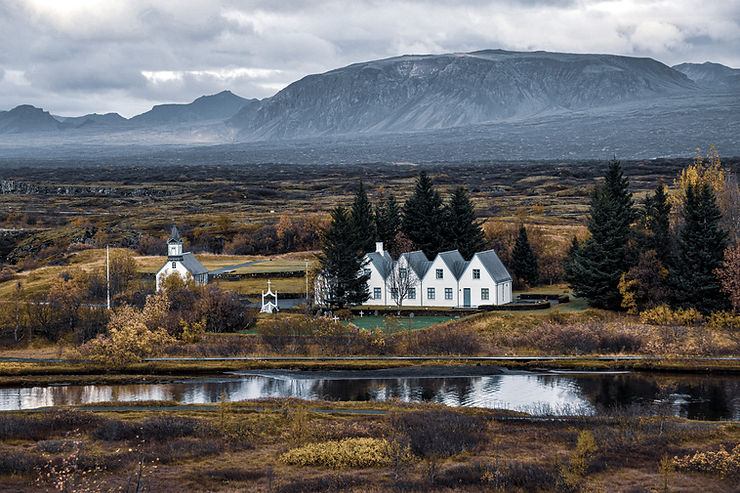 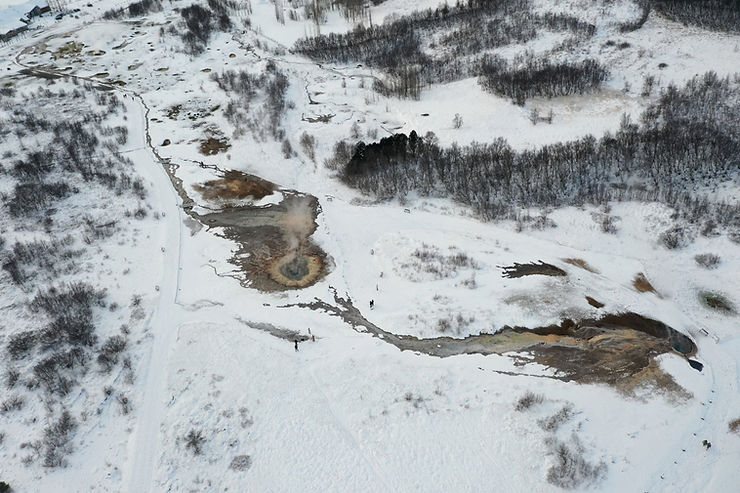