The Golden Circle has long been a famous tourist route, and snorkeling in Silfra is currently one of Iceland's most popular pastimes. When you combine the two, you'll have the ultimate day tour on your hands.

At a glance
From
ISK
18990
Per Person
Tour Starts:
Reykjavik
Where
Silfra
Max Guests
6
Dog friendly

Snorkelling in the Silfra Fissure

The journey begins at Silfra with a fantastic snorkeling adventure. The trek through the southernmost region of Iceland. Thingvellir National Park is home to the Silfra fissure. Thingvellir is situated in a rift valley where the tectonic plates of Europe and North America collide. The exact location where you will dive in and see what TripAdvisor has ranked as one of the Top5 experiences in the world. You will continue touring the Golden Circle famous sights after thawing up with warm drinks. Gullfoss Waterfall, often known as the Golden Waterfall, is a short drive away. Gullfoss is also the site of one of Iceland's most well-known environmental protests. We end the day by stopping by the iconic exploding Geysir hot spring. It is also known as Strokkur, and it erupts every 6-10 minutes. So make sure you have your camera ready.

Thank you! Your submission has been received!
Oops! Something went wrong while submitting the form. 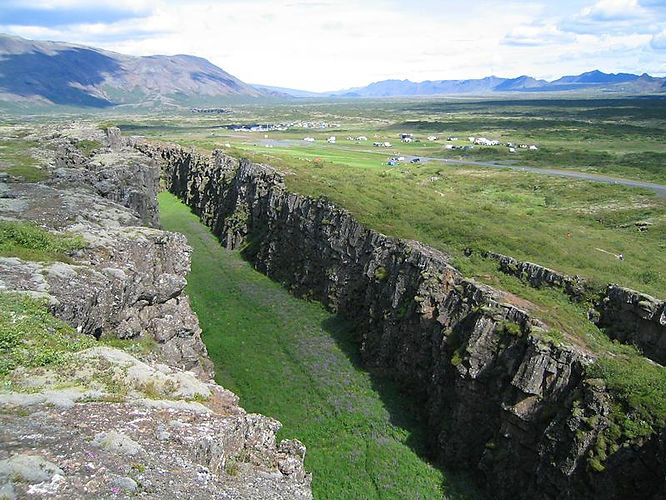 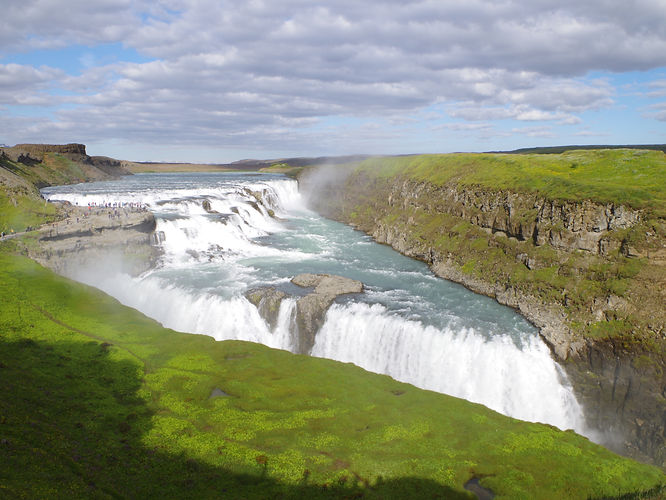 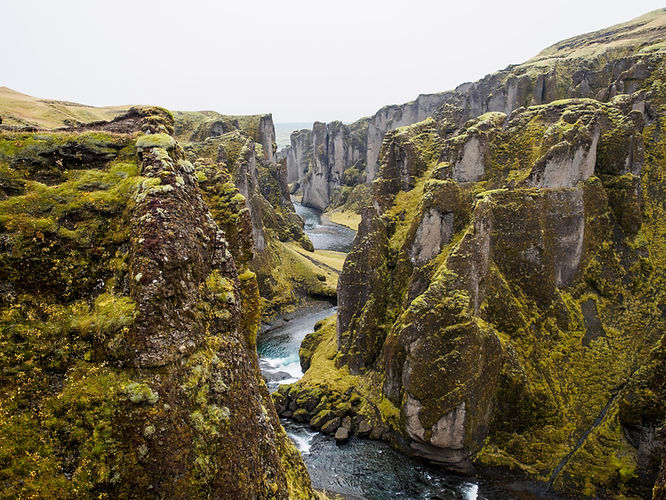 Julie Hassent
LEARN HOW | Add a Trustpilot feed to this project +

Join the best Golden Circle tours with us